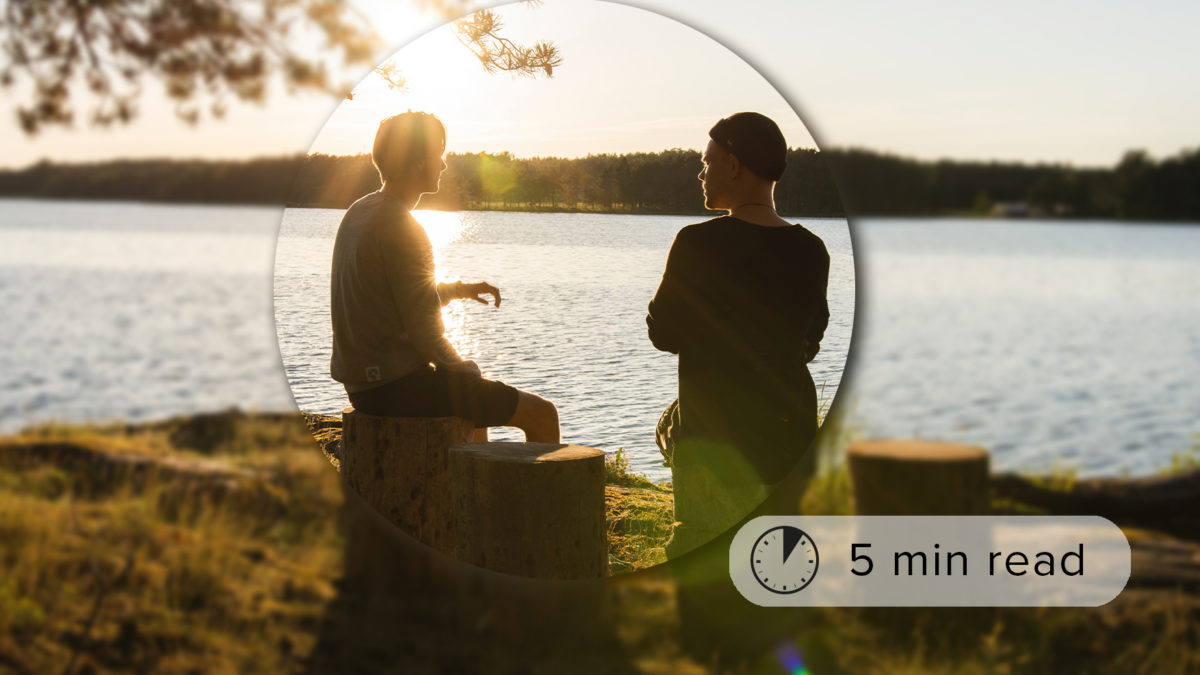 Many of us are finding things a little harder to deal with right now and one thing we can all take from the pandemic is just how seriously we need to consider mental health issues. Too long considered a taboo subject, mental health awareness is becoming more apparent than ever.

According to research carried out by the Mental Health Foundation, “Key indicators of distress among UK adults – including loneliness, suicidality and not coping well with stress – are worse now than at the start of the pandemic”.

Whether you’ve suffered with mental health issues or not, we can’t ignore the impact they’re having on so many of us anymore.

Prince William, a well-known advocate for raising the awareness of mental health, filmed a BBC documentary following his campaign to get men talking, in which former professional footballer Marvin Sordell speaks about his battle with depression and how he struggled to overcome this, culminating in trying to take his own life.

Fearne Cotton, now an ambassador for Mind, first publicly spoke of her depression in 2017. She has gone on to publish several mental health books, launched a podcast and set up a virtual mental health festival. She’s also a dedicated supporter of Time to Talk Day and other major campaigns.

Matt Haig’s book, Reasons to stay alive, details his own story of dealing with crisis, illness and learning to live again. He talks about his own experience with depression and ways of dealing with it.

The popular Netflix series 13 Reason Why, ITV’s Britain Get Talking campaign, the lyrics to Don Diablo’s Kill Me Better, the list could go on… mental health is the message people want to highlight right now.

The recurring theme throughout is how important it is to talk openly about mental health, but with 60% of those with a mental health problem waiting over a year to tell the people closest to them about it, is enough being done?

Time to change is raising awareness of mental health and want to ensure everyone can access help and support when they need it. As part of their ongoing work they’ve been running Time to Talk Day since 2014, to get us talking and changing lives. Taking place on Thursday 4 February, they encourage us all to be a part of it to help end mental health discrimination. 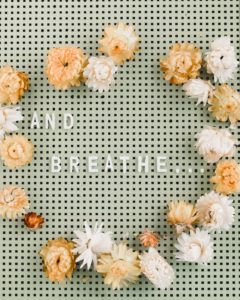 We might not be able to talk face to face at the moment, but it doesn’t mean we can’t all make a difference. Time to change will be holding a first ever virtual festival, consisting of a day of online activities you can join from home. The festival will cover the serious matters of talking about mental health, but also some more light hearted activities, cooking, yoga, Bollywood dancing – there’s something for everyone.

Maybe you’re looking to learn about mental health and how to help someone cope? Time to Change shares tips on how to talk about mental health, along with regular local events you can get involved in.  Taking just a few minutes out of your day could change someone else’s.

If you’re worried about your own, or someone else’s mental health, it’s important to remember you’re not alone. Visit the Time to Change website for organisations who can support you.

“A little consideration, a little thought for others, makes all the difference.” – Eeyore, A.A. Milne.

Are you ready to walk all over cancer? Check out our blog for tips on how to start your step challenge and help raise funds to fight cancer https://t.co/dMm42hGJ6A