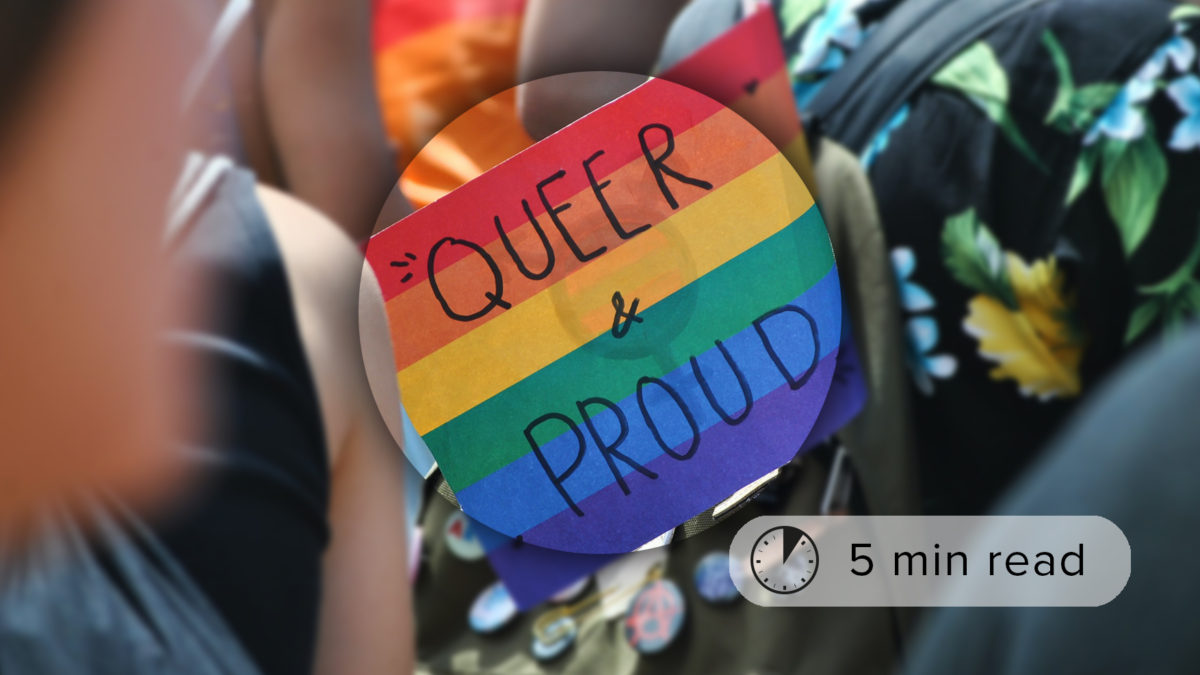 Before Miss Coronavirus embarked on an extensive world tour that would give even Cher a run for her money, my absolute favourite pastime was going to Soho on a Monday morning.

I’ve said this a few times by now to different people, and each time I’m met with a ‘Why Monday? Monday’s are the worst’ kind of look. Well, Mondays are actually the best. 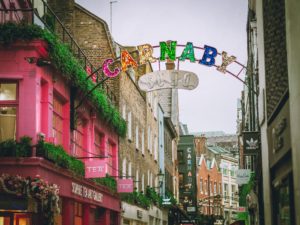 If you get on the 14 bus around 10am, it’ll take you straight into Piccadilly once the morning commute has passed its peak. You can then slink off the bus and immediately get lost in the tiny side streets between China Town, Piccadilly and Soho. If you go in spring, the mornings are dewy, fresh and bright meaning it’s the perfect weather to sit in Golden Square and have an Oat cappuccino from the Veggie Pret on the corner dahhling.

I used to stop in at Fiorucci, browsing completely uninterrupted which made me feel like a celebrity, especially when the staff learned my name. If I wasn’t doing that, I’d peruse Good News Soho and buy one of their outrageous fashion and music magazines, or thumb through the records at Sister Ray and Reckless Records on Berwick Street.

The reason I’m telling you this is because it makes my soul so unbelievably happy.

I moved to London in the hopes of finding somewhere like Soho where I’d feel connected to the queer community. Historically, London has always embodied the queer spirit – from accommodating the Gateways Club (the world’s longest running lesbian nightclub -1936 to 1985) to the Blitz Kids in Covent Garden co-hosted by Steve Strange and Rusty Egan from 1979/80, and a whole lot more. London feels like the queer homecoming I’d always dreamed of. For me, a queer kid who grew up in the countryside, the capital represented the soul of gay liberation, and I wasn’t wrong by any stretch, but I was definitely wearing my rose-tinted glasses.

I’m still haunted by my first threatening homophobic encounter in London. In my experience, in the countryside it never got to a place of violence. You’d be called various names, bullied, maybe shoved, but it never got to a place where you’d be scared for your life. That doesn’t mean to say it can’t happen – hateful acts of ignorance can happen anywhere.

That very first time, I was thankfully with one of my best friends Sue, a trans girl from Derby, and another cis girlfriend whom we’d met at uni. I won’t go into details about the event, but we quickly found ourselves in a highly threatening situation in a very public space outnumbered by a group of guys. I’ve turned this over and over in my head for the three years since it happened, and two things stay firmly planted in my mind. 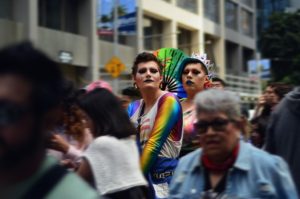 Number one – although it was probably mine and Sue’s obvious flamboyance that caught the lads attention, our girlfriend who had been with us was equally ‘in trouble.’ It made me realise that if these ignorant homophobes had no respect for queers, they most certainly didn’t have any respect for women either. In that moment I saw firsthand the solidarity between women and queer folk – shared experiences of belittling and terror that both parties have, out of necessity, become accustomed to. I am so grateful for the woman in my life, they have given me strength, inspiration and motivation to be the person I am today. Many women share our queer spirit and for that they are forever a part of our community.

Number two – as I previously mentioned, this was a VERY public place. Not one person who witnessed our encounter with the boys bat an eye. Not one of the many adults in the vicinity came to help or defend three 18 year olds in immediate danger. We were kids back then. It still makes me exhale heavily – I was so disappointed and disillusioned. Those rose-tinted glasses cracked that day.

I realise now these experiences have placed a hot pink fire in my soul which has ultimately made me embrace my queerness and non-binary identity louder and prouder than ever. The queer spirit is made of hardy stuff. It’s not to be underestimated.

As an ally what can you do?

First of all, to address the big rainbow elephant issue in this post. You don’t have to be superman and fly in and save the day when you see queer folk in danger. You could end up putting yourself and others in danger too. However, you have a responsibility as an ally to alert the authorities or step in if the situation can be managed without police enforcement. We still need support.

On a lighter note.

When the lockdown on our lives has finally been lifted, go to Soho on a Monday morning and soak up the queer energy the place has to offer. Go a few streets down and visit the plaque on Heddon Street where Bowie shot the cover for his infamous 1972 Ziggy Stardust album. Or travel a little further towards Warren Street and visit Gay’s The Word, an original LGBTQIA+ bookshop which has been standing strong in all its pride since 1979. Not to sound like an overplayed airlines advert, but you should really experience queer culture first hand, there’s nothing quite like it.

The last year has been one of the most stressful of our lives but @StressMgtSoc have made it their mission to help us take steps to help combat stress. Check out their website for loads of great tips and resources https://t.co/s1U2nzbGGF

All things being equal