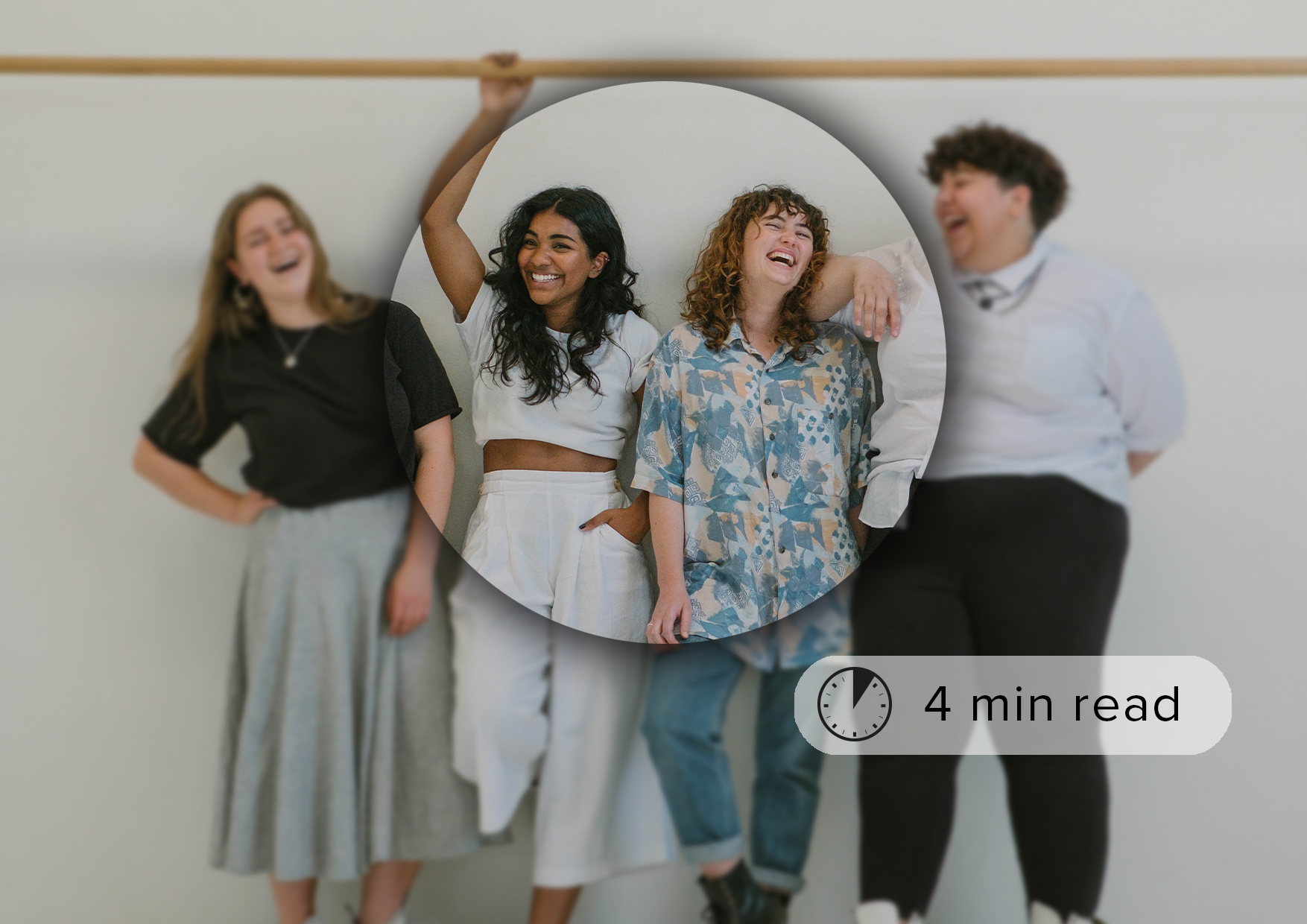 Our world today looks very different to the one we were happily running roughshod over up until a year ago. While this time has been devastating for millions of us personally – whether losing people precious to us, suffering financially or becoming ill ourselves – it’s also forced us to step off the not-so-merry-go-round and strip our lives, habits and tendencies back to basics.

Many of us have had a lengthy hiatus to challenge the plethora of things we blindly accepted as the norm just twelve months ago. We all know the planet desperately needed a chance to clear its lungs, but as a race we too needed to take a breath and really consider what it means to be a human in the 21st century.

As I took time to breathe, the enforced isolation prompted me to think about how I interact with people – how I should interact with them and the unconscious way I treat the people around me. What are my core values as a person and what type of person do I want to be?

After some considerable soul-searching I realised at the most fundamental level I believe in all things being equal – simple really!

And to quote the first article of the United Nations Declaration of Human Rights: “All human beings are born free and equal in dignity and rights.”

That means whoever you are, wherever you were born – your ethnicity, religion, beliefs, ability, sexuality and gender shouldn’t in any way prevent you from access to the same opportunities, rights, status, fairness or justice as anyone else.

You should not be discriminated against. Period.

So, on International Women’s Day and as part of their campaign #choosetochallenge, I want to share a few ideas about how we can all start to recognise and challenge the unconscious biases so deeply entrenched in ourselves and our culture. And although we’re focusing on women today, it’s worth bearing in mind the learned behaviours that unconsciously influence our actions and decision-making at every point of every day don’t just apply to gender.

Self-awareness
Take a step back and check your conversations, language and immediate responses. We all have learned ideas about gender and instinctively try to categorise everyone we meet – is this necessary or even appropriate? You might also have deep-rooted assumptions about ‘pink and blue jobs’ inherited from your parents for example, or unconsciously favour men for roles in authority and women for roles where emotional support is important. Ask yourself – am I reinforcing those biases just because I haven’t actively questioned whether they’re true?

There’s room for everyone
To some degree we’re all attracted to people most like us (sometimes called affinity bias), so without meaning to, we can end up excluding people who are different to us. Try not to discriminate for ANY reason and then bravely, respectfully call out stereotyping and intolerance whenever it raises its ugly head.

Celebrate success
And, on this day dedicated to ‘celebrating the social, economic, cultural and political achievements of women’, I want to highlight how important it is to add your voice to the choir singing women’s praises. I urge you to try and weave recognition of the women you know and their successes, both personal and professional, into your own daily narrative.

Be the person who raises women up, challenges inequity and moves us collectively towards a future where equality for everyone is the new normal.

And finally… an opportunity to check your unconscious bias in favour of male authors right here!

Read more (by these amazing women) and get involved
Invisible woman: Data Bias in a World Designed for Men by Caroline Criado Perez
Difficult women: A History of Feminism in 11 Fights by Helen Lewis
https://www.internationalwomensday.com/
https://www.equalitynow.org/

Paint January RED – One step at a time

The perfect work-life balance – is it all fantasy football?

Mindfulness, peace amongst the noise of mental health

The case for staycations

Want to join the discussion?
Feel free to contribute!

The British Red Cross plays an essential role in crisis and emergency response around the world and today marks Red Cross Day 2021.

Due to the current restrictions, the Red Cross is encouraging people to take part in a 'virtual bucket shaker' and fundraise online to support them

Reply on TwitterRetweet on TwitterLike on Twitter1Twitter
Load More...
Walk All Over Cancer

Not even water??!!
Scroll to top